- July 21, 2009
There are only five major characters in Rang Birangi, but OH MY the convoluted things they get up to! Anita (Deepti Naval) and Jeet (Farooq Shaikh) are a cute young couple who haven't quite gotten around to getting married yet. 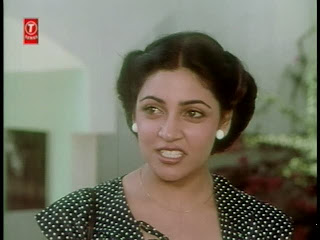 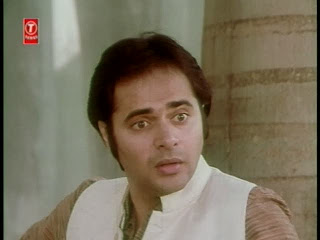 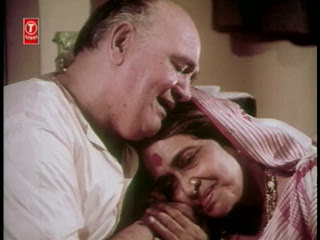 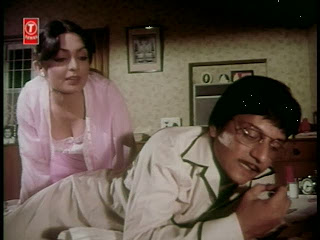 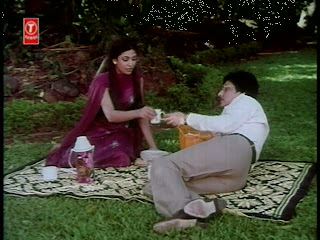 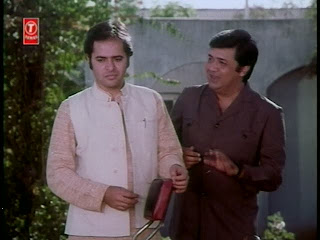 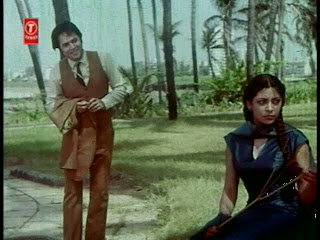 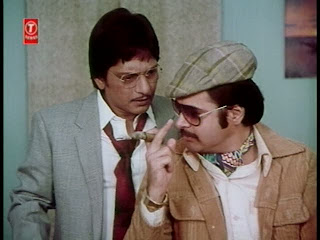 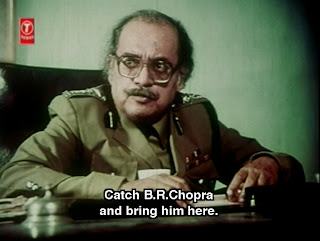 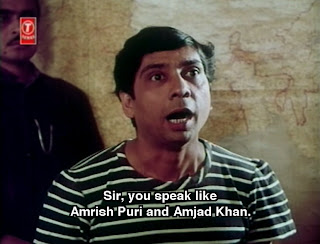 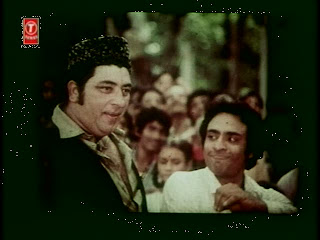 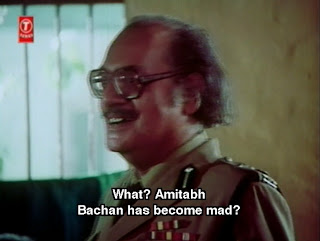 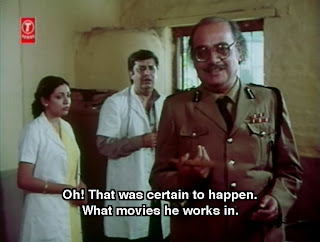 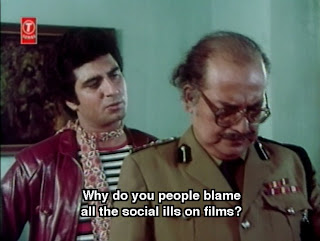 It's maybe unfortunate that the first of Mukherjee's films I saw was Chupke Chukpe, because it's hard to imaigne liking any as much as that one, but both Rang Birgani and Guddi have impressed me. Overall, I suspect this film comes off as much cleverer if you know what it's riffing on. Without that context, I found it pleasant and amusing but a little tiresome - not bad, and not sloppy, but basically just a time-pass. With that context, though, I had a new way to see it, and that extra information helped keep my patience in tact during some of the more extended scenes of wacky misunderstandings and, to call a spade a spade, outright lying. I found it much funnier the second time around - and with a little bite here and there, too.
thoughts on movies