Watching Rangeela gave me a really good idea: write a post using no text other than screen captures of subtitles. But I couldn't quite make it work with this movie, so regular text it is. That said, there are a lot of moments in this movie in which the image on the screen and the subtitle seemed to have been arranged for maximum comic effect, and I'll include a few here and let you make up your own jokes. This, by the way, is the hidden benefit of having to watch Bollywood with subtitles. All you fluent-in-Hindi people - you think you're so smart - miss out on these gems. More on that in a post on Bollywoodbloggers (ich verspreche, Michael!). 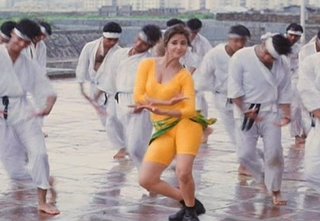 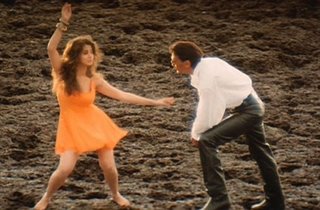 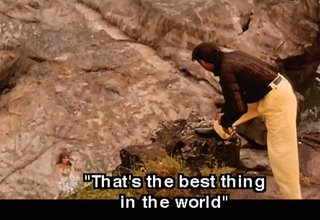 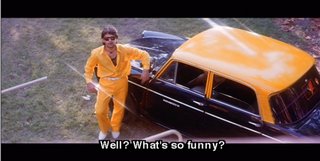 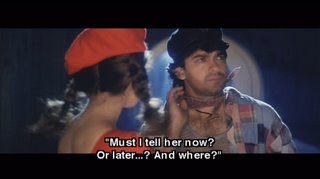 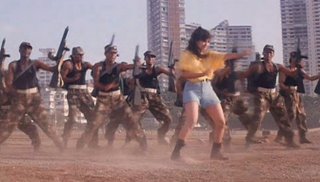 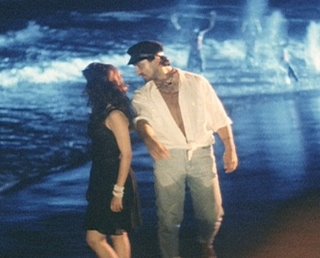 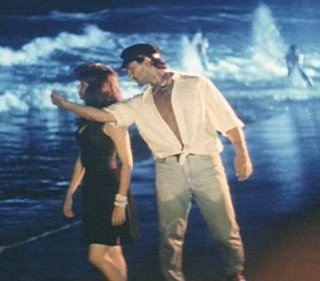 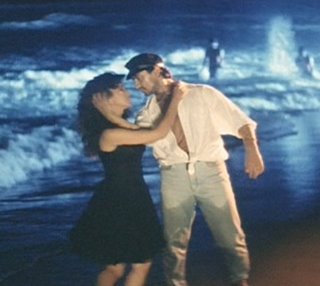 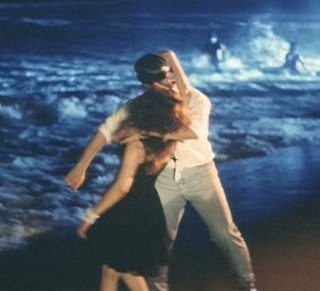 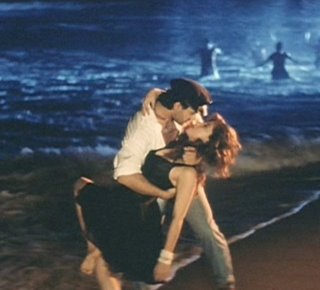 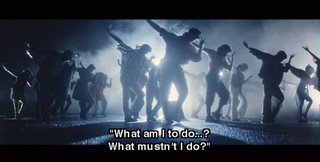