Finally. If you want to see my movie-related pictures from India, go here. There are many, many of them. They're mostly of movie posters or ads featuring movie stars. No Akshaye, though. Not a one. I think I have one Akshaye-related photo. I'll tell myself his lack of advertising contracts is because he has principles, but I doubt that's actually the reason. Notation is minimal and in process. I keep saying I'm going to make some grand captioned posts but...yeah, well, there's a lot going on these days, so not yet. 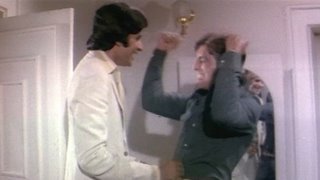