[I wanted to make this really well researched and carefully thought out, but each time I try, I just fall down a hole of youtube links and sadness. So it's going to be emotional and personal instead. Vinod Khanna is my first experience with the death of a film star death whose work I really care about. When Feroz Khan died, I had yet to learn how great he is, and Rajesh Khanna still has no particular pull for me.] 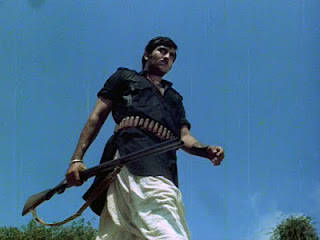 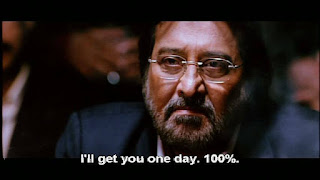 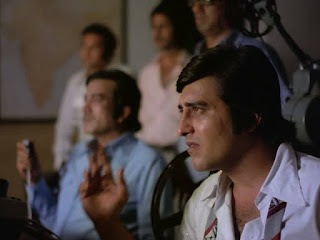 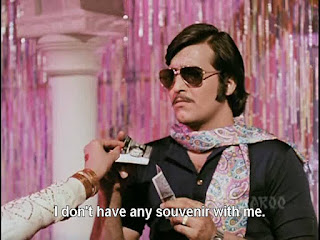 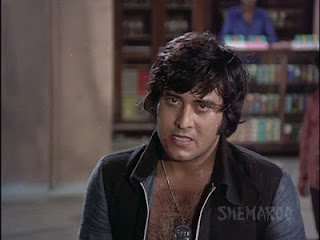 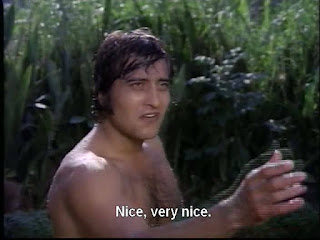