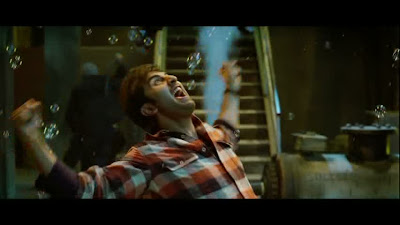 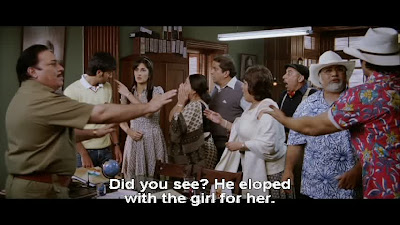 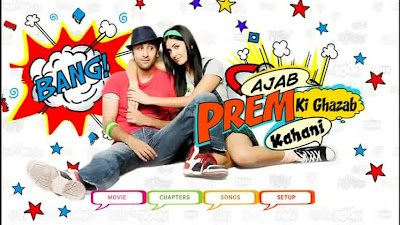 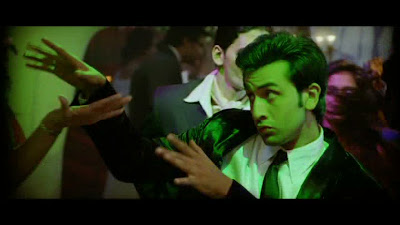 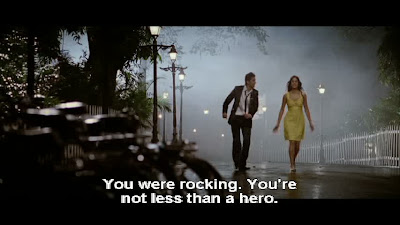 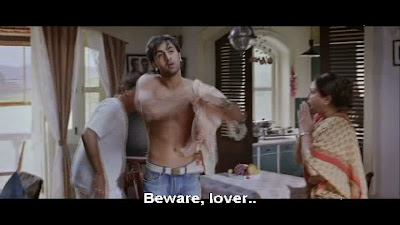 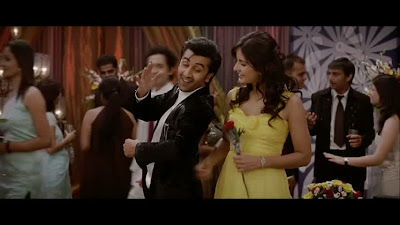 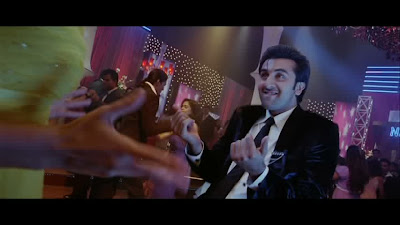 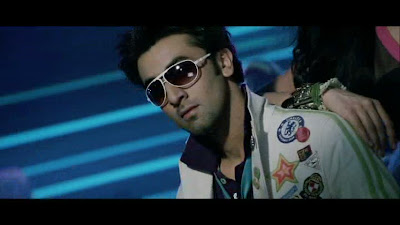 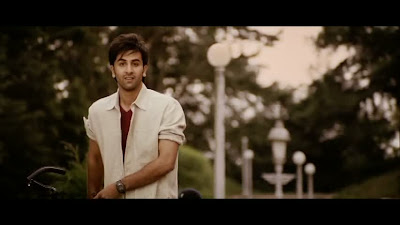 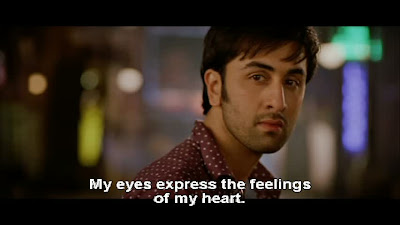 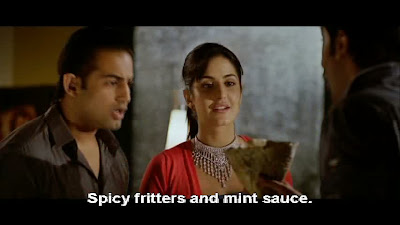 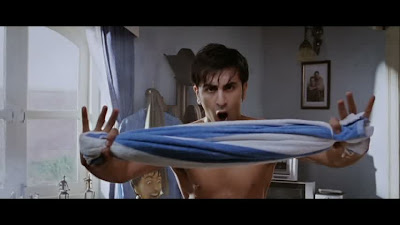 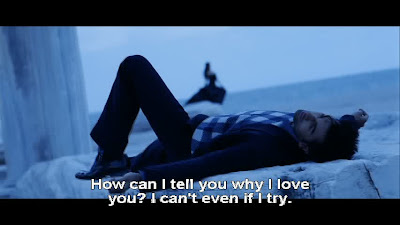 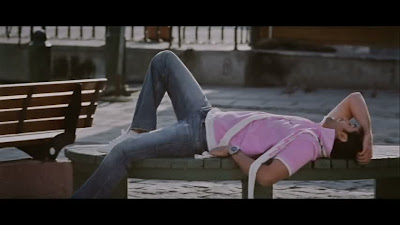 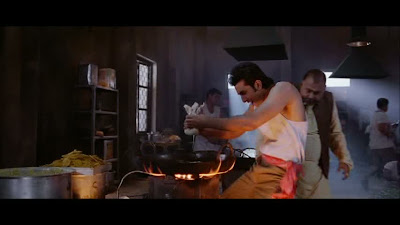 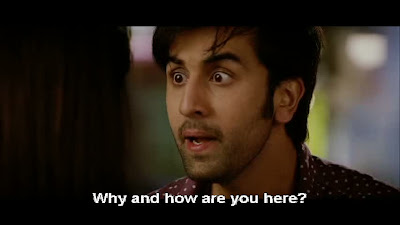 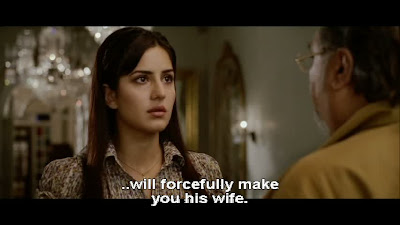 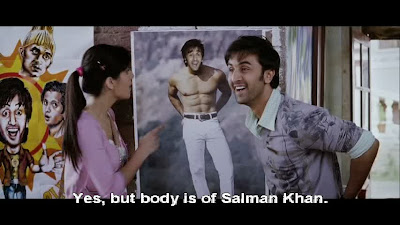 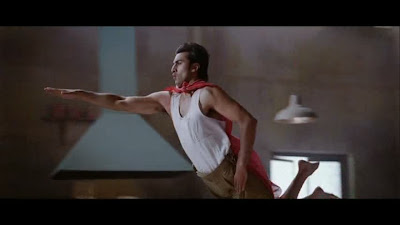 2020 said…
OMG yes, can we please have an end to jokes about rape/abduction/forced marriage in Indian cinema. There's a similar abduction joke in Namastey Lon don, which I can shrug off only because it is clearly said in "jest" and because the women around Kumar's character in that scene give him a good cuffing for it. But totally agree about Ranbir. Have you seen Rocket Singh? What a gem. I haven't seen Ajab Prem yet -- usually like Katrina in this sort of fare. She can be very charming and has such great comic actress potential. BTW beth, love the Shashi banner.
July 14, 2010 7:31 AM