Believe it or not, I had originally intended that Shashi Week would be, among other things, intellectual encouragement for me to stop taking screen captures and attempt some more verbally and conceptually analytical posts. But I realized as the week went on that having seen "only 40" of his films really didn't feel like enough to try to intelligently tackle ideas like "Shashi Kapoor: before he was a big star" or a comprehensive look at his 70s hero roles or an ethnography of "the good brother," all of which I would like to investigate (someday!). Maybe by this time next year I'll feel more qualified and have more original source material under my belt. And while the pictures are pretty, they're not just for staring - I really am interested in trying to figure out his star appeal, the facets of the icon, the meaning that this person holds in Indian cinema. What I'm trying to say is, I hope people got something out of Shashi Week other than "oooh, pretty!", because as magical as the Shashilicious curls are, that's honestly not the most significant thing I like about him as an actor and figure in film culture. 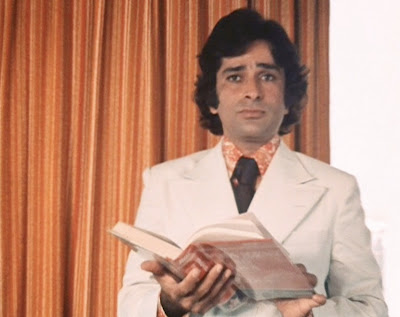 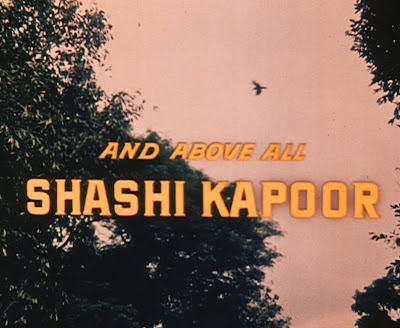