Welllll...not completely. But sort of. I've been suffering a bit of writer's block and general ennui recently*, so with the hopes of something new being just the sort of challenge I need to focus and get excited about writing, I've declared (the rest of) April a month of anything other than Hindi film reviews. Planned projects include a few Telugu films, maybe a Turkish movie if I can find something suitably bonkers, and perhaps even a Hindi soap opera, given my recent addiction to the so-bad-it's-good Pyaar Ki Yeh Ek Kahani.
And, of course, Bob's Your Uncle, a one-day festival of Bob Christo on April 24. Blog, tweet, tumbl, etc. anything you want about Bob and his astonishingly eponymous body of work and send me the link. I'll collect all the posts into a bookmark and publicize it here and on twitter. I'll be taking another crack (ahem) at Mard, focusing on Bob, the baddies, and what is probably my favorite fight scene in Bollywood.
To kick things off, here are just a few of the treasures I unearthed on my weekend trip to my university library. I work at the University of Illinois, which has the third largest academic library in the US. For years I've been borrowing books on Indian cinema, but for some reason it had never occurred to me to look for magazines. Last summer I was overwhelmed by the run of Filmfare from the late 80s and 90s I saw at the SOAS library with Steven Baker. Imagine my delight to find that not only does my library have those years 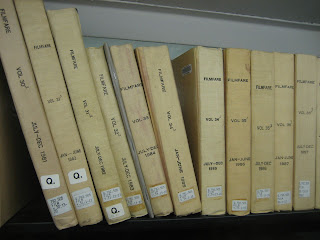 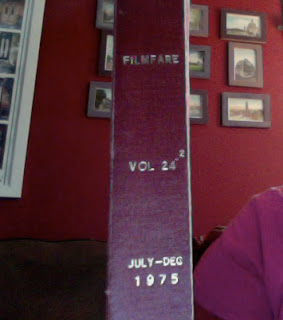 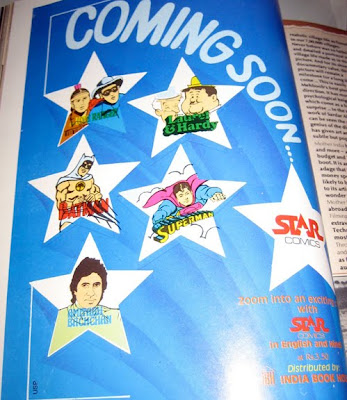 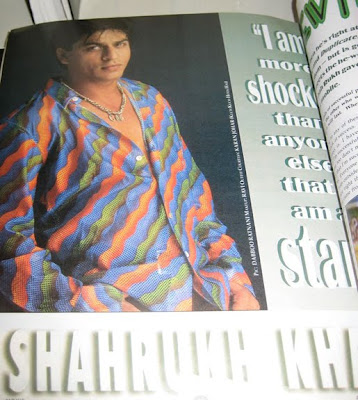 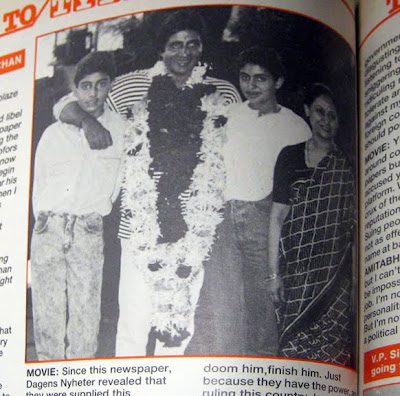 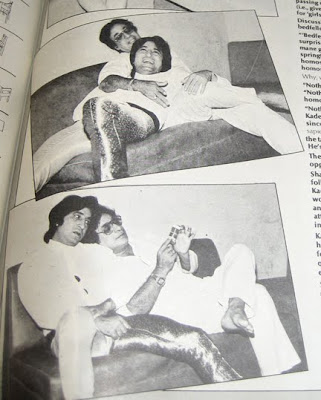 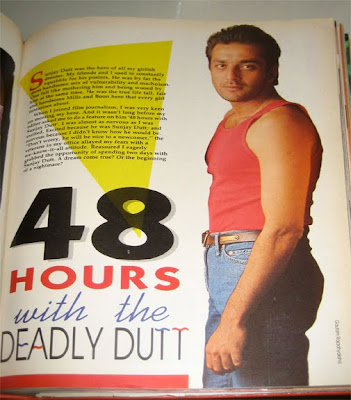 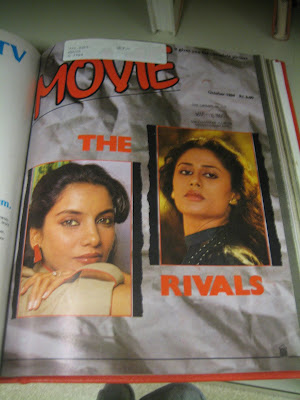 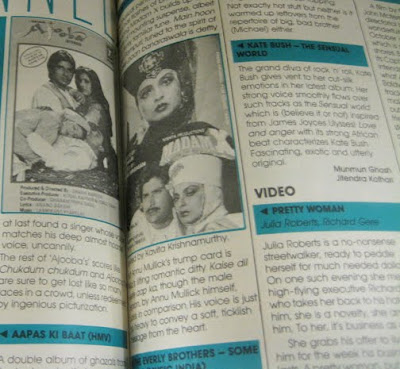 * And yes, the new look is a result of that, though I've been wanting to redesign this site for months.
** Some might propose that actually owning them myself is better still, but for me it's much better knowing that the library takes good care of them, that they remain accessible, and that I can't be tempted to cut them up for letters and collages.
Labels: Bollywood resources (books articles websites etc)