With Dharmendra in a fleet of bad wigs - at one point even wearing one on top of another (a disguise wig on top of his regular characters wig) - and occasionally painted green, this movie ought to have been better. 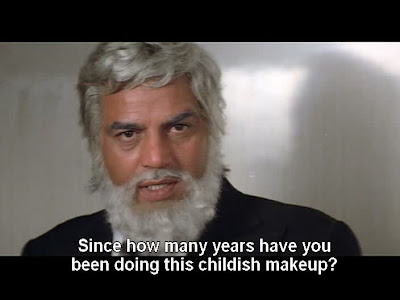 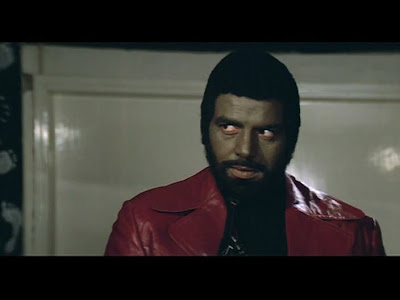 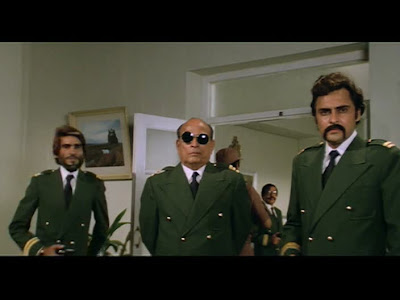 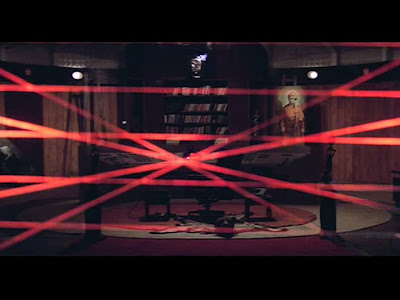 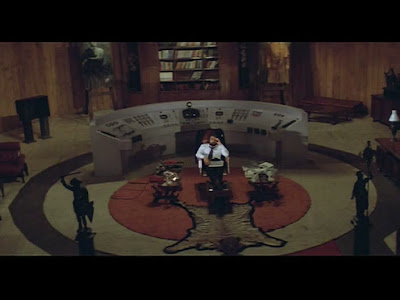 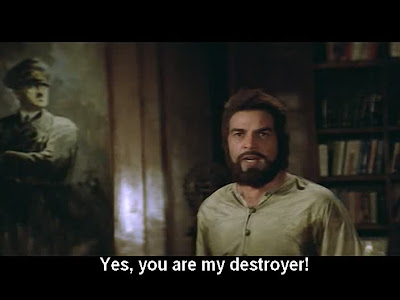 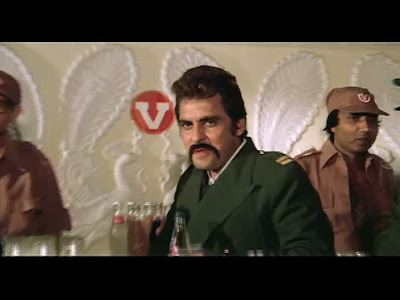 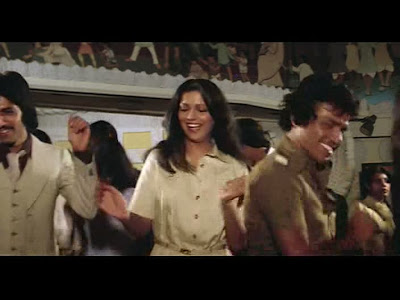 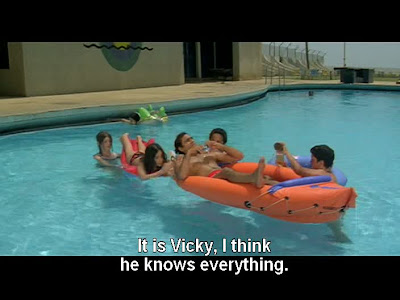 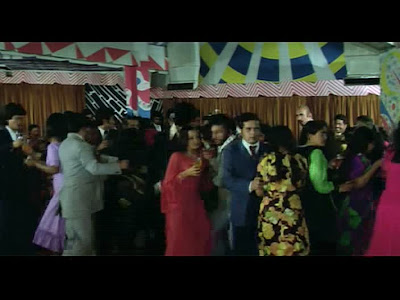 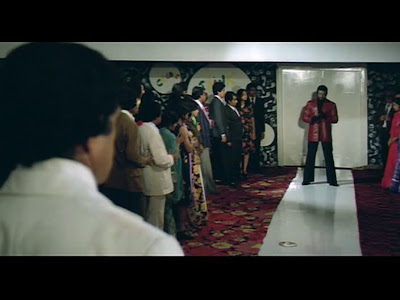 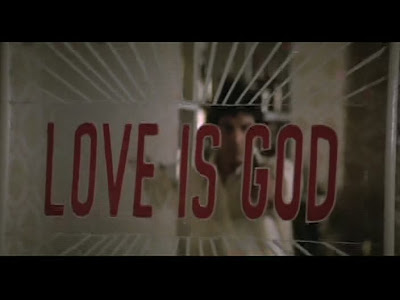 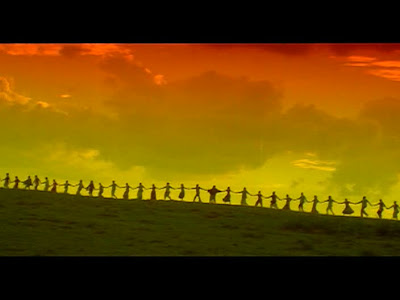 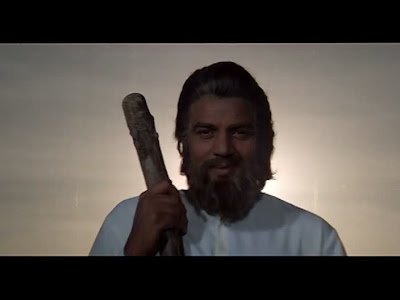 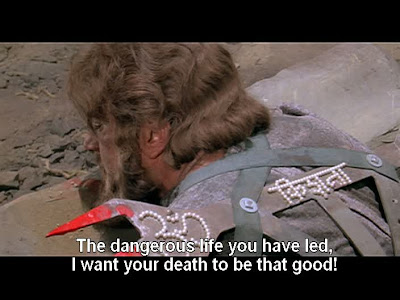 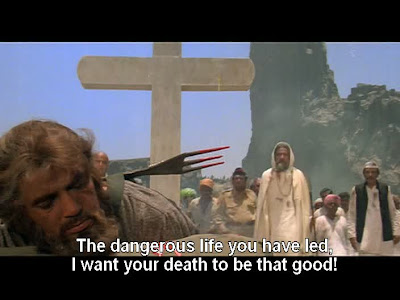 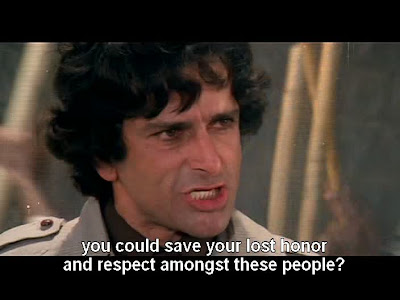 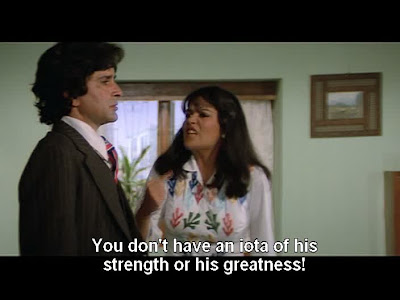 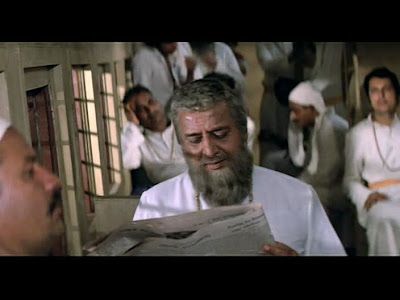 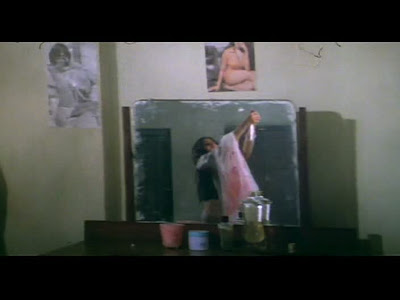 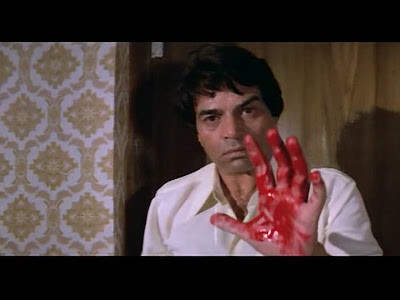 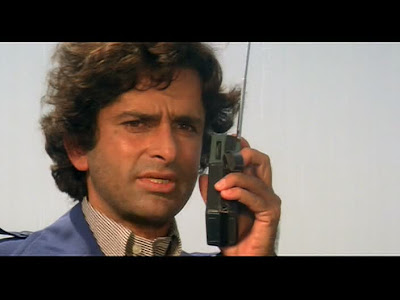 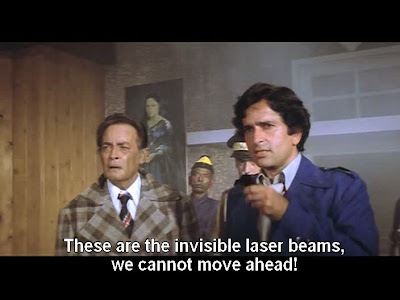 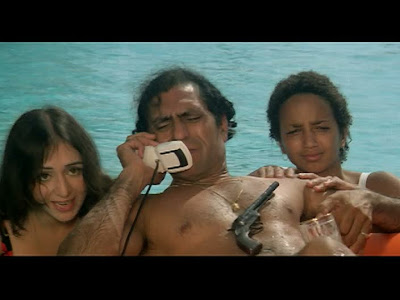