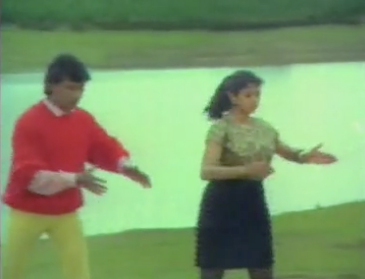 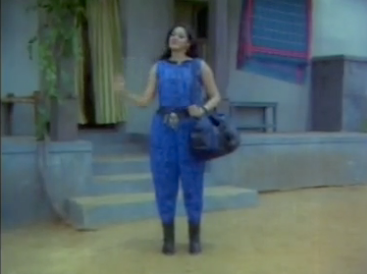 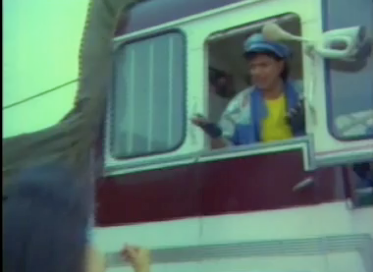 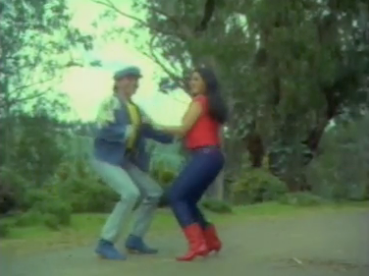 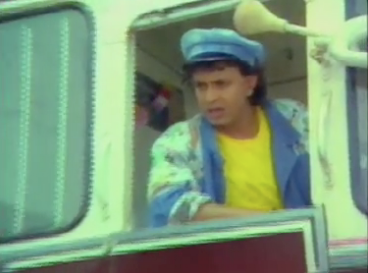 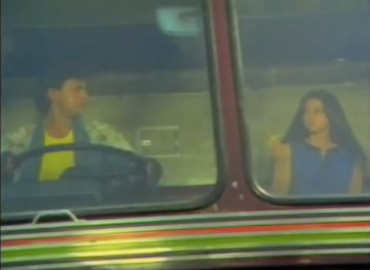 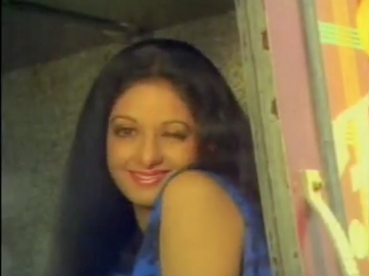 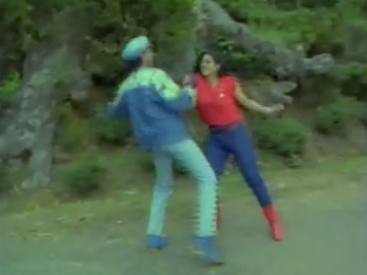 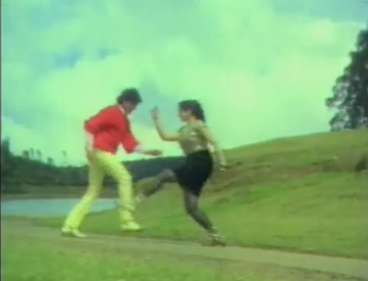 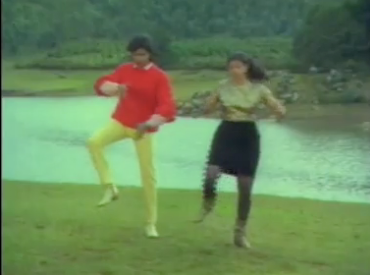 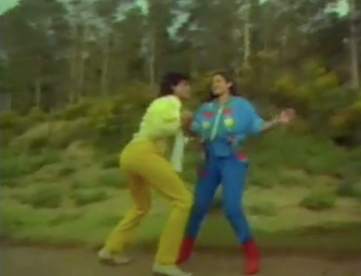 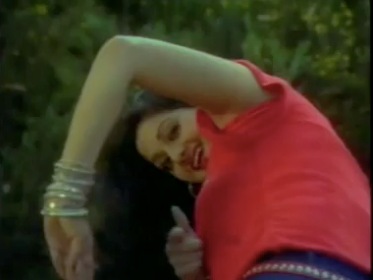 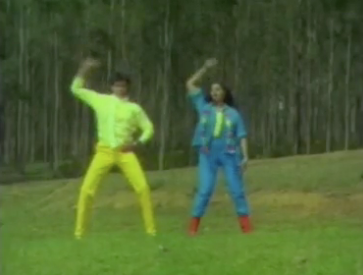 (and then that song to a blog with a post called "My Favorite Mithun Dance Numbers," and while I gather that the Mithun Celebration train left the station years ago, it might be due for another run....)
Labels: Sridevipalooza