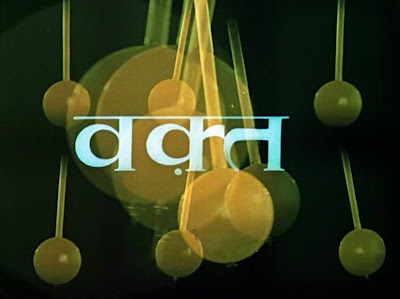 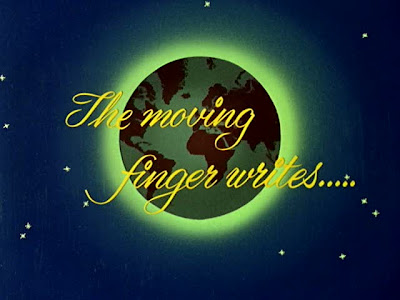 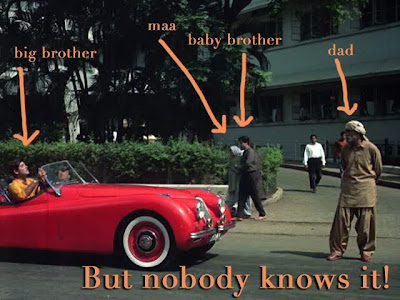 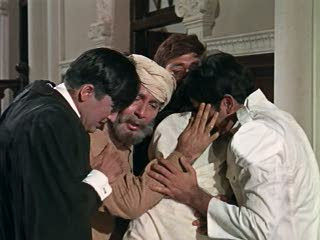 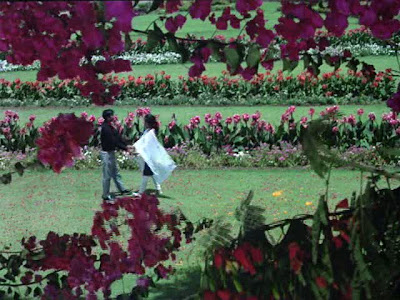 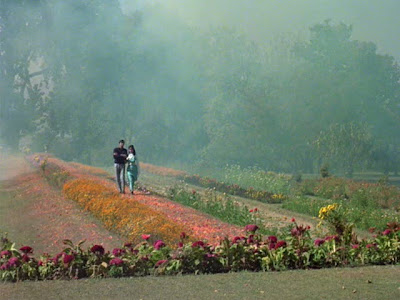 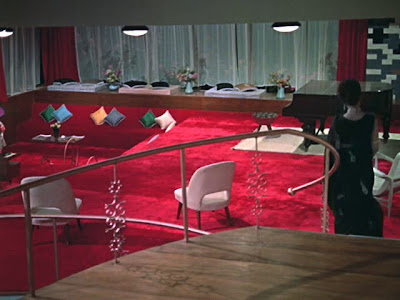 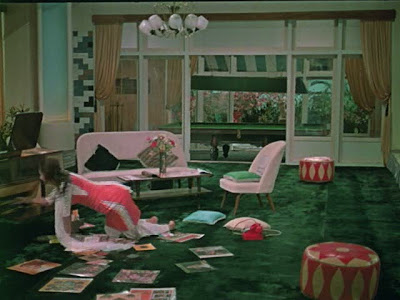 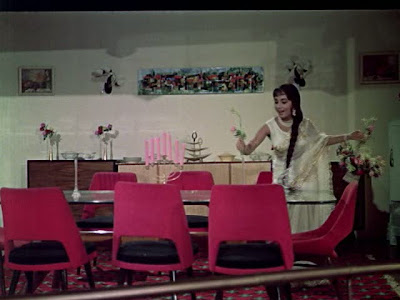 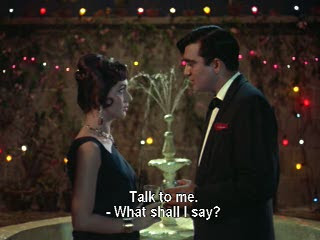 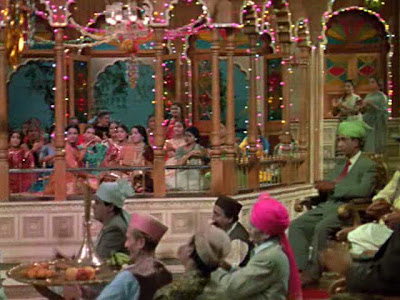 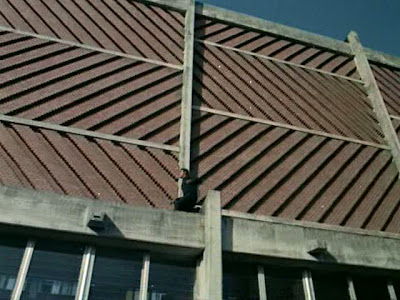 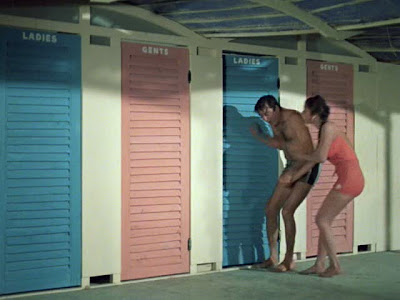 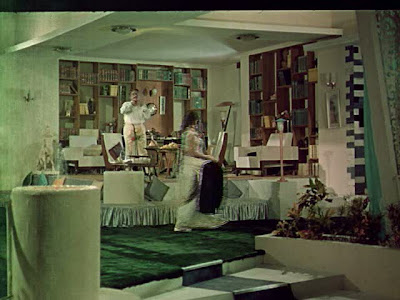 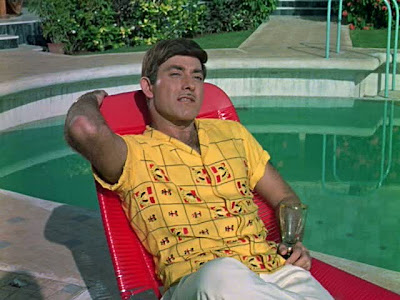 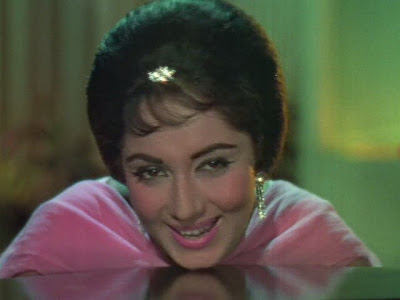 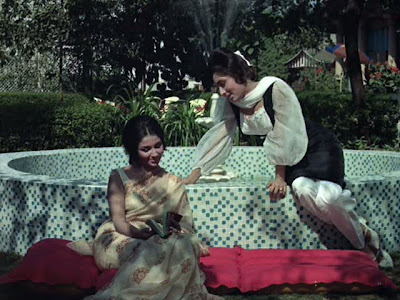 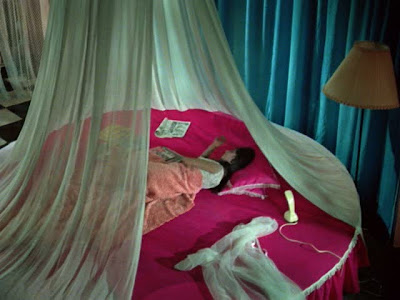 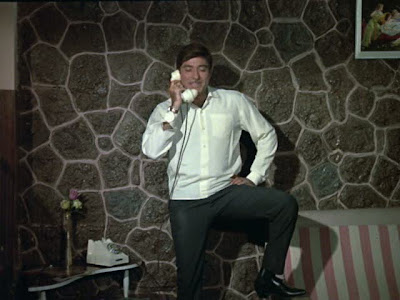 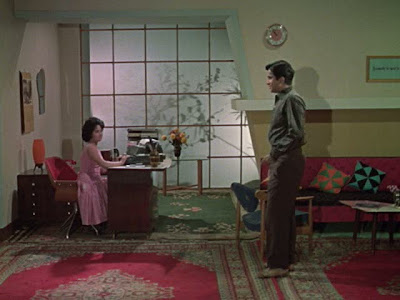 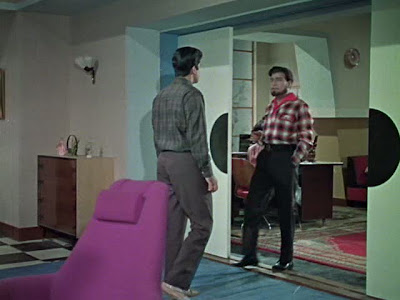 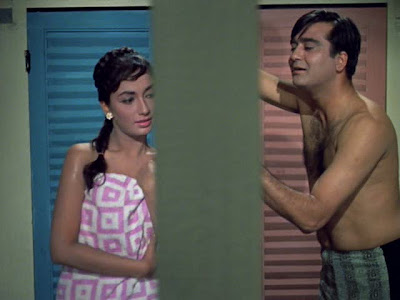 It makes me want to move into Waqt, ask Sadhana to take me shopping, join the dock party, and bliss out on the aesthetics. Being the heroine's dorky best friend with oversized glasses and clowning around with the goofy Rajendra Nath type for a week sounds like a swell vacation, doesn't it?
house favorite: Shashi Kapoor masala zindabad | R(ecommended) M(asala) A(llowance) thoughts on movies