- December 04, 2006
Because the recent ice storm and cold snap find me buried under a tv-on-DVD wave, with dozens of episodes of the Gilmore Girls, the OC, and DeGrassi Junior High (both old and new school) (yes, I love teen dramas, and no, I can't explain why) piling up, I don't have much to say these days, Bollywood-wise. But I miss being here, as it were, so instead of me boring you with yet further thoughts on my rewatching of 36 China Town, I'm going to take up a suggestion from alert reader Aspi, whom I like very much even though he mysteriously finds himself needing to chuckle at the thought of my FPMBF, but never mind. 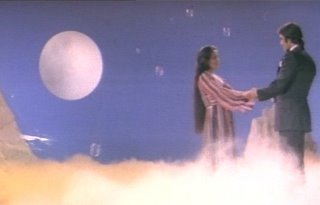 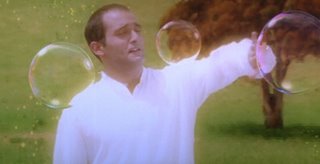