Sometimes it's impossible to know where to even begin with these 70s Filmfares, so amazing are they as artifacts from film culture of the past (and the ads alone are priceless). The issue of September 15, 1978, caught my eye for its short article on Vinod Khanna's announcement of leaving the film industry. It's the first contemporary source I've seen that uses actual quotes from him, as well as a few from colleagues on The Burning Train, which he was filming at the time. 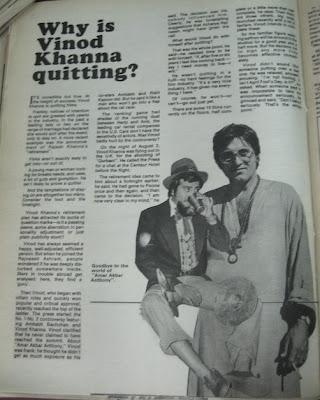 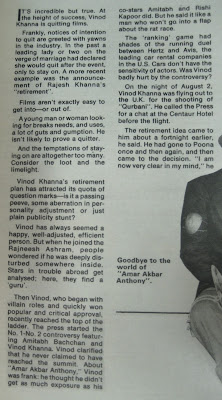 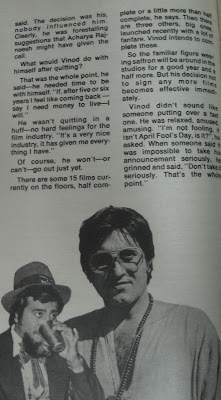 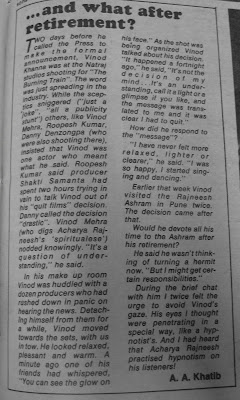 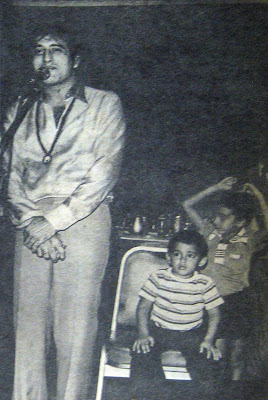 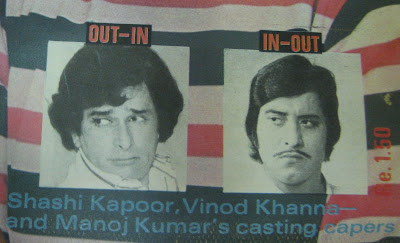 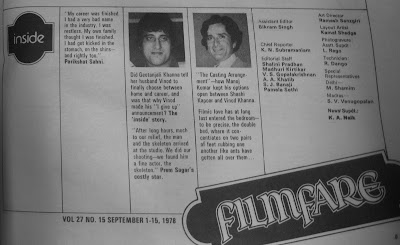 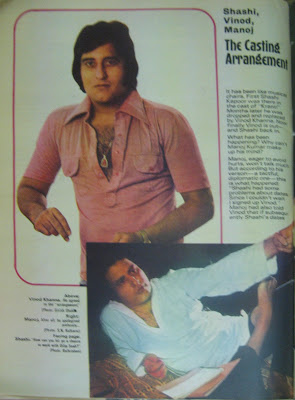 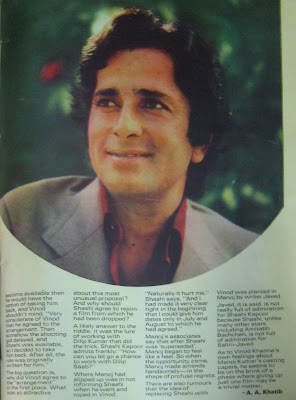 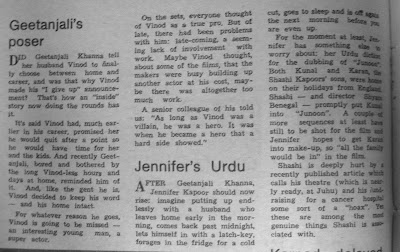 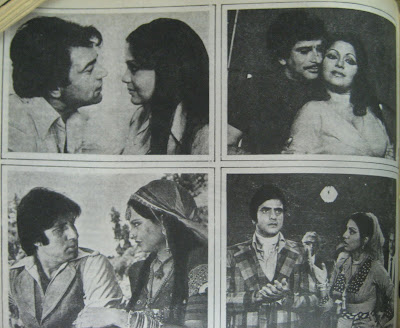 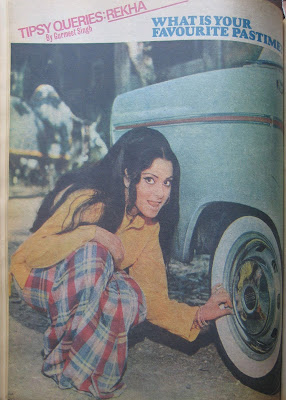 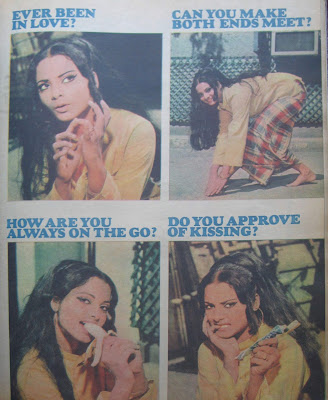