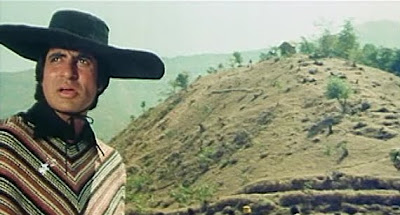 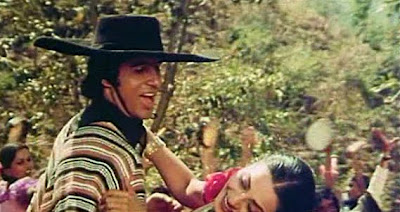 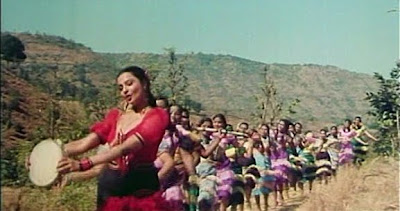 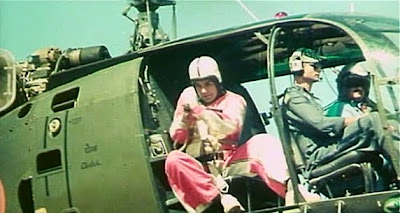 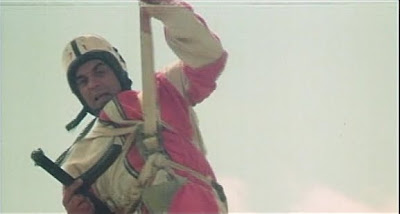 Watch the songs. Skip the rest. It's boring, it meanders without cohering, it lacks in emotional pull, and it kills off the otherwise wonderful female character who has a a child outside of marriage. It's an utter failure and waste of several good ideas and performers. Avoid, yaar! Avoid!
Labels: avoid yaar - and other very bad endeavors house favorite: Rekha thoughts on movies