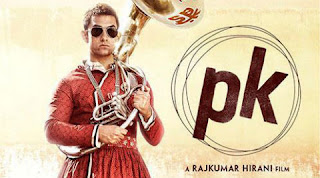 me said…
Given your criticisms of this film, which are understandable given your views on religious faith, I'm surprised you speak so highly of Guide. That film sold out the anti-religious message in the biggest way possible right at its climax.
As you say, this film wasn't trying to be a Roy-style demolition of faith, but it also didn't completely invert its own message to satiate its star's ego, either.
December 27, 2014 12:30 AM