[Note: Sony Pictures Classics provided me with a screener DVD of this film.] 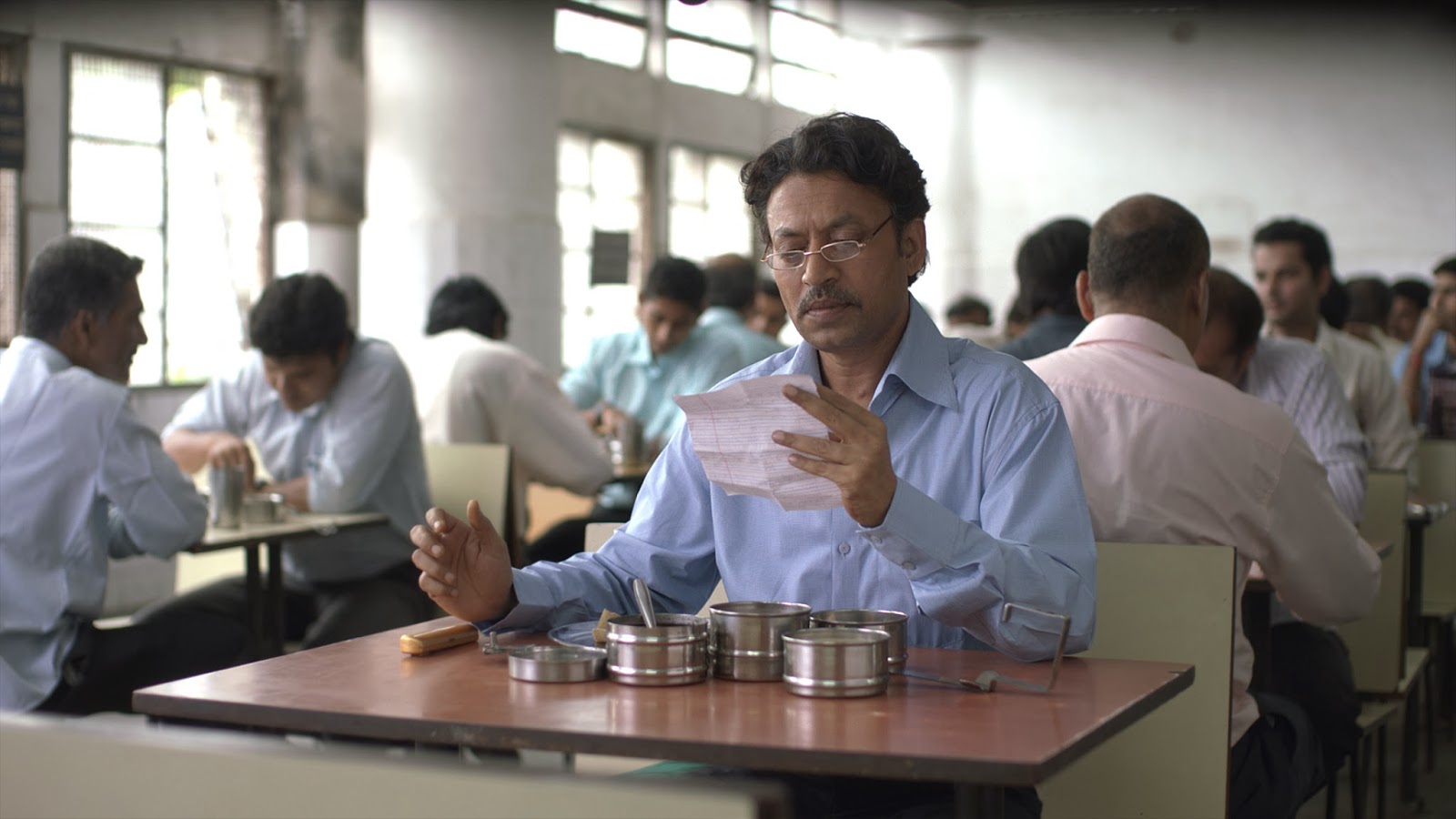 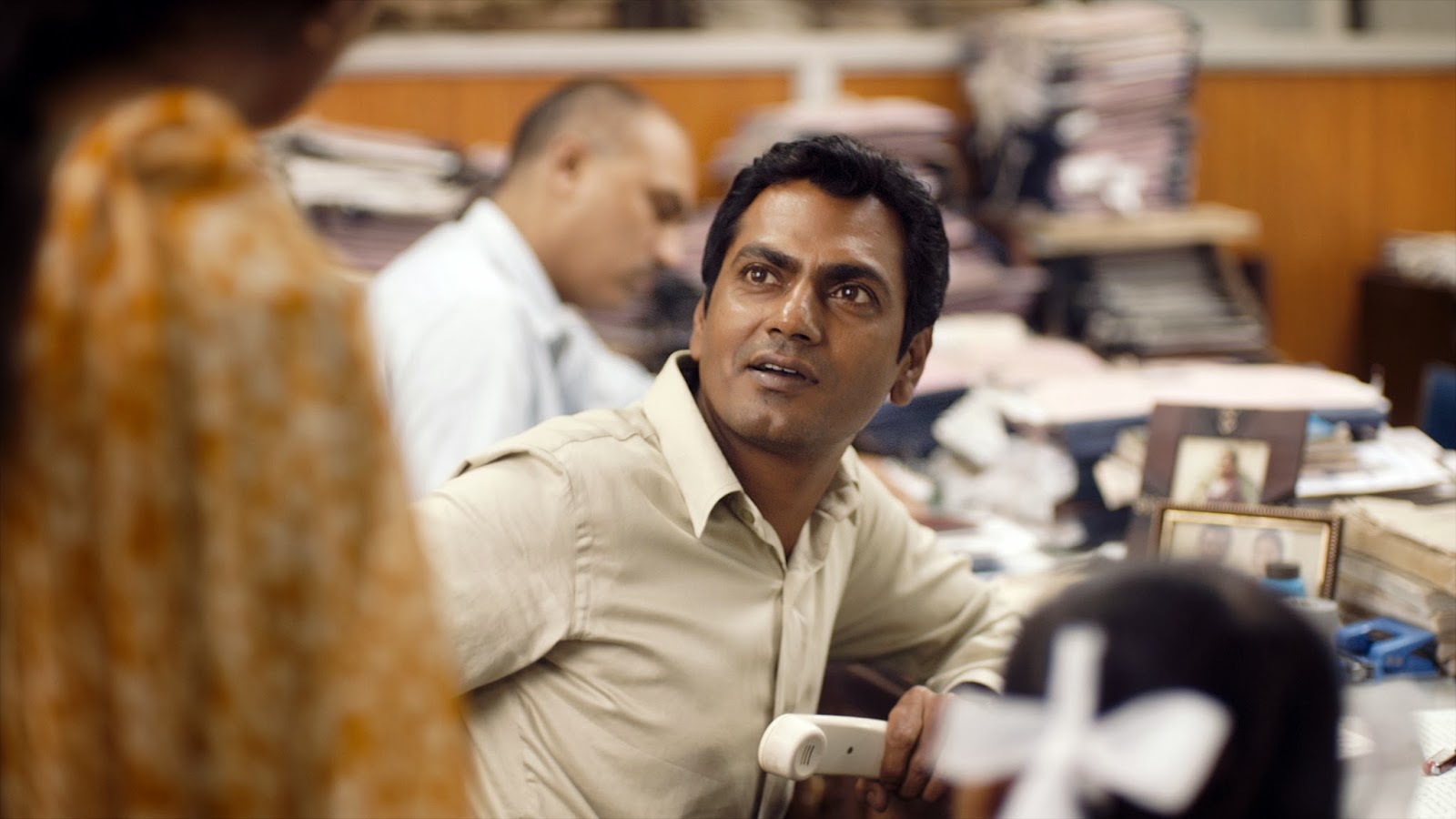 Click here for US screening dates and locations.
Labels: thoughts on movies