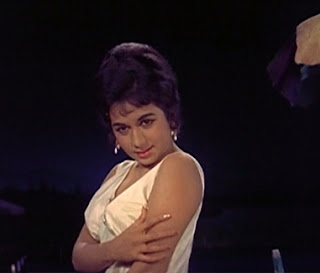 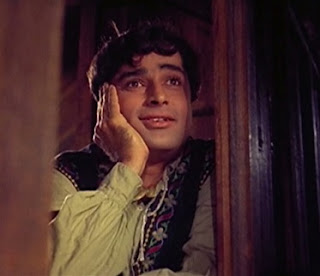 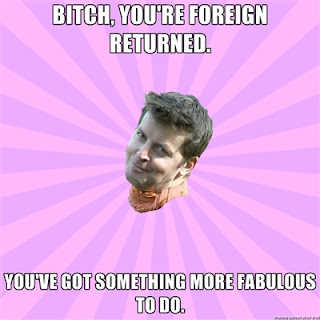 me said…
I'm sorry but I have a serious problem with this one - the music. SGF would just die for the songs, daahling! I mean he's totally on the money about everything but "why 50 weeks"? the songs, I tell ya, the songs! Pardesiyon se na aakhiyaan milana is even my ringtone.
April 25, 2012 3:55 AM