Hera Pheri is another of those films that I want to keep in a perpetual state of just having begun, so that I am aware of how amazing it is yet still have more pure joy to experience. It is such a good movie in such a Beth-friendly/-appropriate way that I cannot believe I have not already seen it; simultaneously, it is such a good movie that I wish it were still out there waiting to be seen for the first time. A million kisses to Ness for finally giving me the nudge I needed to procure this top-shelf masala fun. 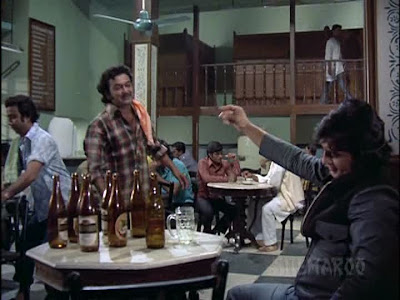 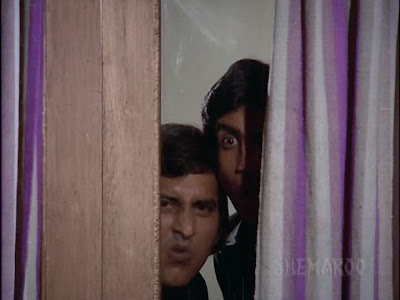 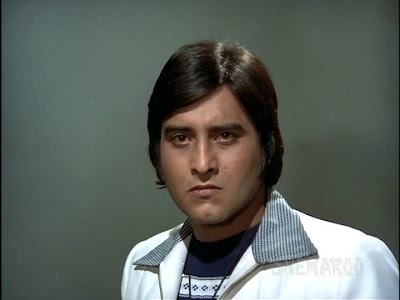 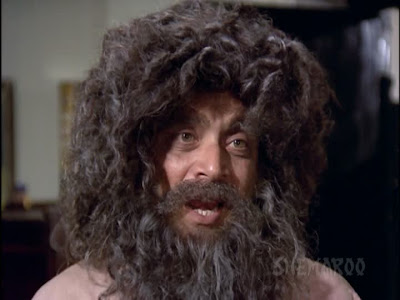 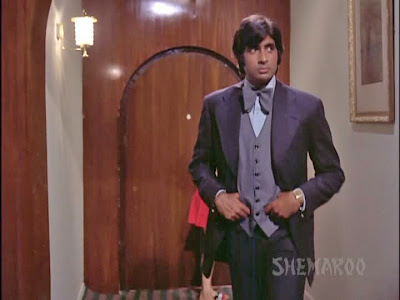 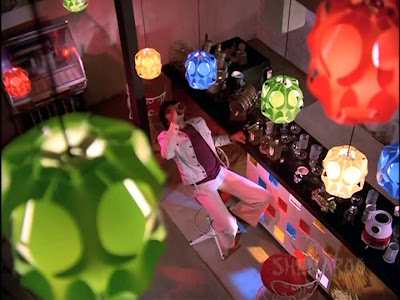 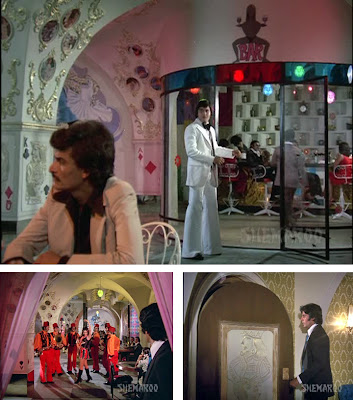 me said…
I only skimmed your review, because your enthusiasm has moved me to add this to my rewatch pile. It's been long enough since I saw it that I can see it fresh, and thanks to your infectious excitement, and the wonderful selection of screenshots, I look forward to doing just that. Thank you!
April 24, 2012 7:02 AM