No, it's not about Matthew Perry or Michael J. Fox or William Shatner...or a tell-all from my graduate school years at the University of Toronto. To celebrate finally booking my flight to Toronto for the 2011 IIFAs, here are some excerpts from a 1978 Filmfare article on the film Love in Canada called "Vinod Mehra: Shooting the Canadian Way." My status as an hono(u)rary Canadian demands I share this 70s take on Indo-Canadian interpersonal relations in the true north and star Vinod Mehra's thoughts on working in contemporary Hindi films, complete with snark from me in brackets. 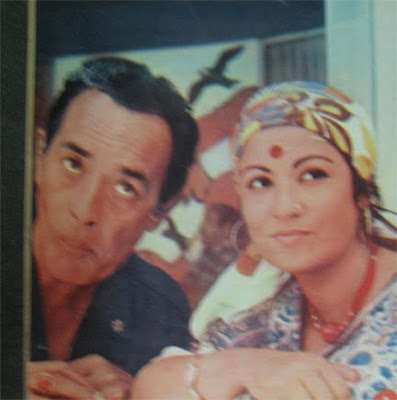 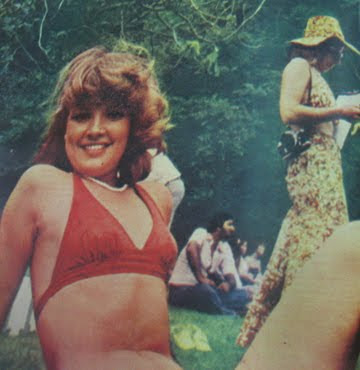 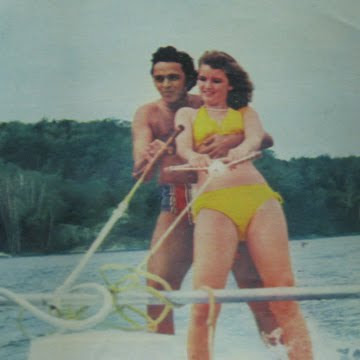 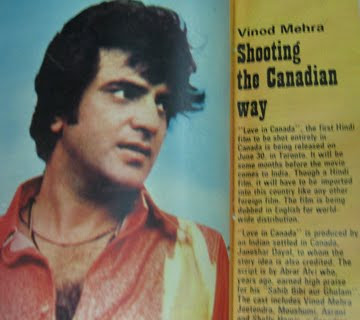