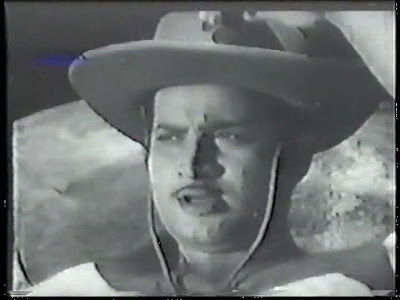 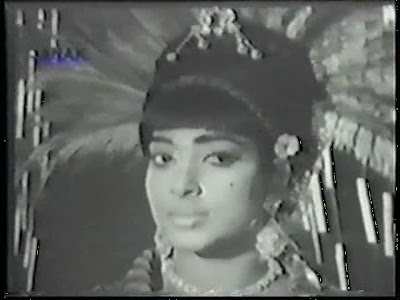 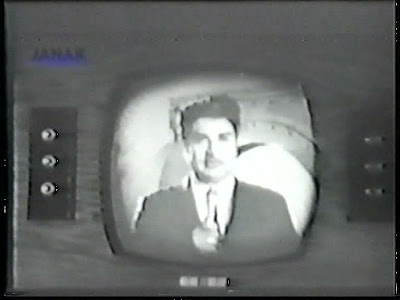 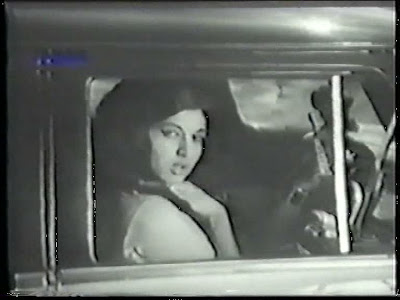 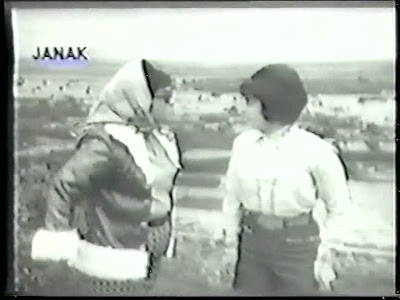 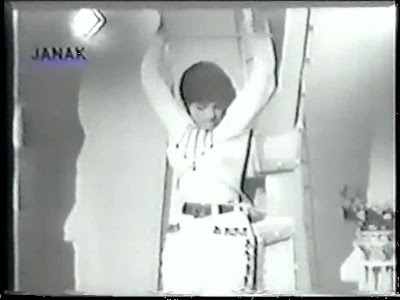 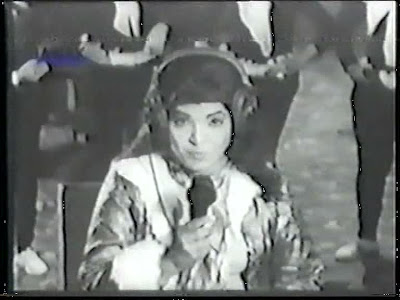 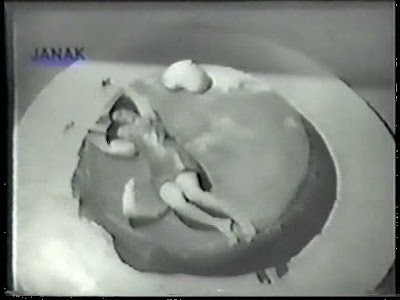 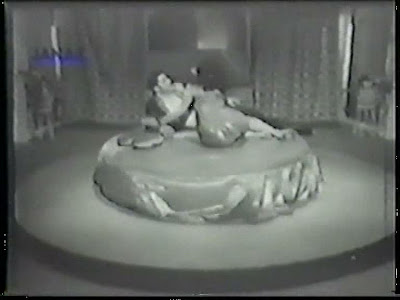 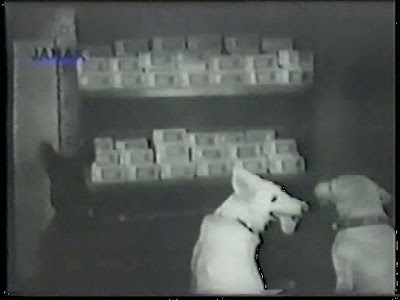 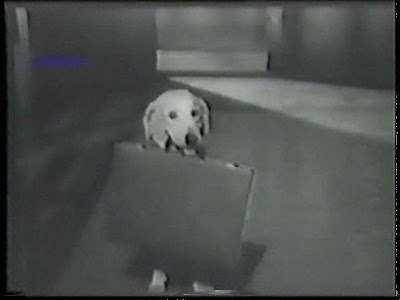 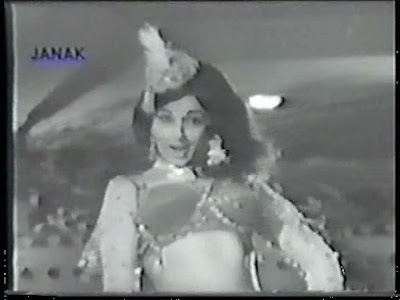 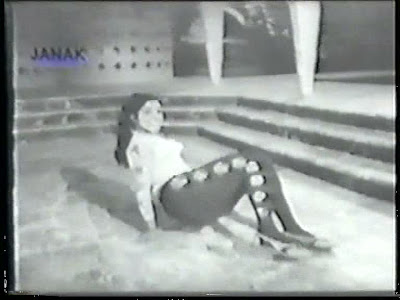 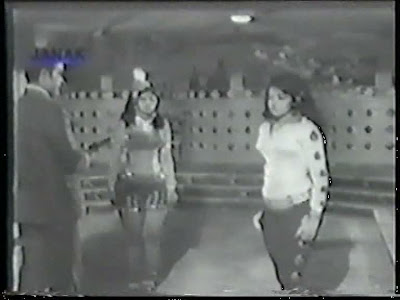 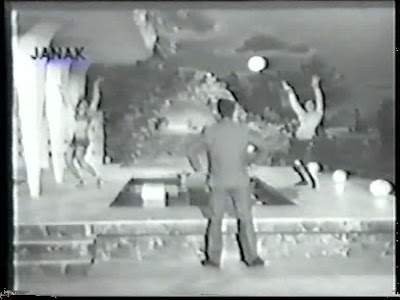 Side note: this song sounds very much like "Piya Tu" with the melody sometimes sung in a two-part round by the two Jyothis.When Todd wrote up this film almost two years ago, I commented that I was so delighted to see a use of a dual role in such an innovative (or at least "new to me") way. As I mull over the question, I can't remember if good and evil Shashi Kapoors fight in Haseena Maan Jayegi (though there is at least a dance-off between them), and of course there's Sanjeev Kumar trying to get the better of his worse nature in Chehre Pe Chehra. Apart from the difficulties in fight choreography and filming, I can't imagine why more films don't use this device—think of the moral struggles it can illustrate, not to mention the good plain fun of the staging and stunts. 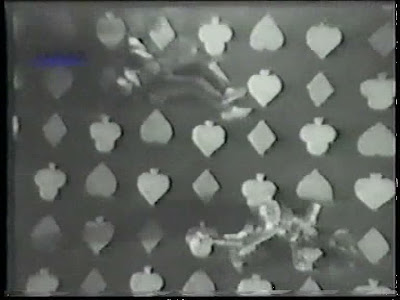 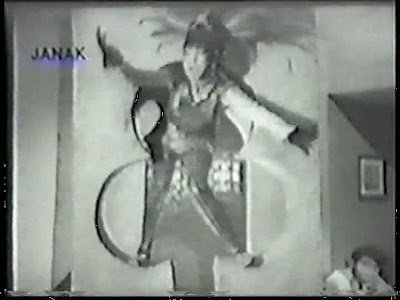 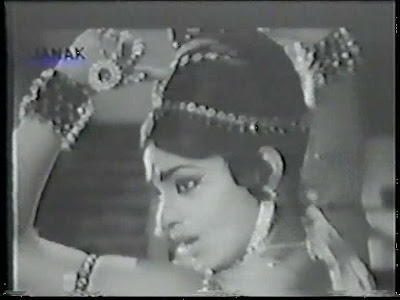 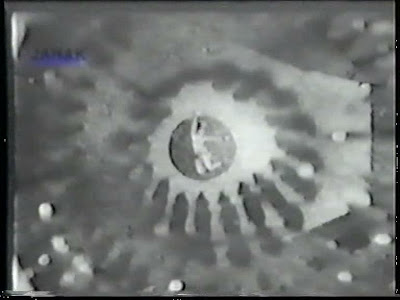 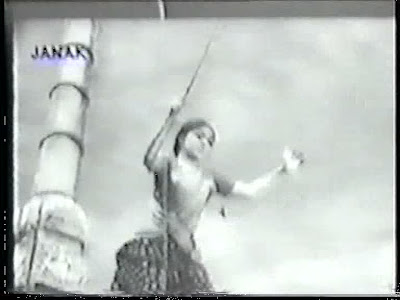 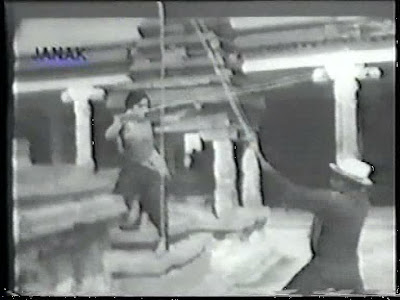 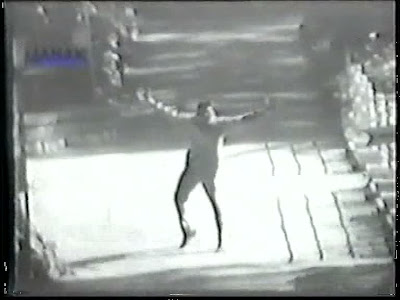 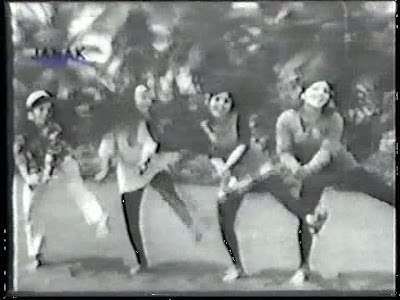 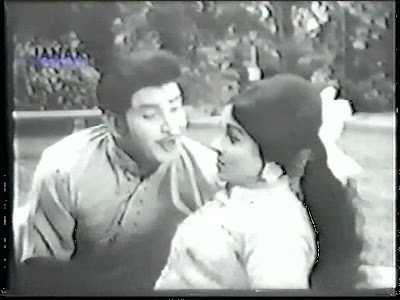 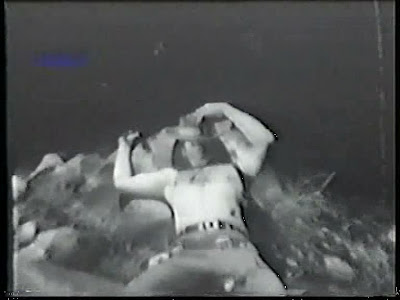 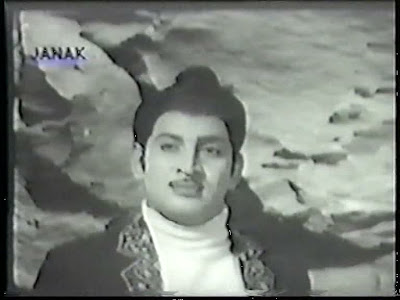