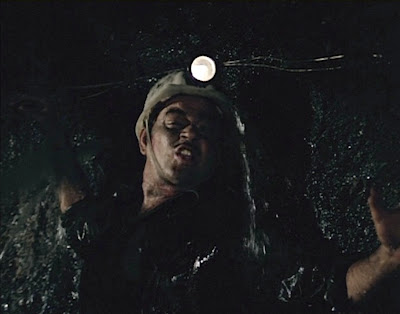 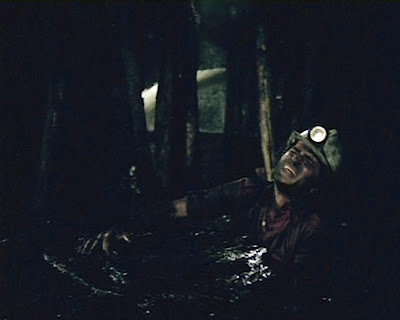 I also got a chance to write up an interview I did with Temple of Cinema Chaat about Ekta Kapoor's teen vampire soap opera, Pyaar Ki Yeh Ek Kahani. It's posted over at Masala Zindabad. Warning: we are very unkind to every aspect of the show and show way more fangs than any of the vampire characters. I should also issue a General Beverage Warning for the post, meaning that if you are drinking something you may want to put it down for awhile to avoid the unpleasant sensation of it coming out your nose.

dustdevil liz said…
Two scenes that pop into my head:
1. Sainikudu (Telugu)-the opening scene http://www.youtube.com/watch?v=gCZQ-SFP8go#t=1m0s (I was reminded of this, because I'm "friends" with Golconda, Illinois on facebook, and they'd posted about flooding.)

2. One of the early scenes of "Coolie" where the bad guy breaks the dam in order to kidnap the woman he loves. This one impresses me because I'm sure that it was fairly realistic, flood-like, and dangerous to film.

Also, I'm going to give the scene where Moses turns the Nile to blood in the Ten Commandments an honorable mention, because I was reminded again on Saturday night how much I love that film.
April 27, 2011 6:54 PM

Beth Loves Bollywood said…
Aaron - Me too! That film has some problems, but epic flooding is not one of them :)

liz - Oooh good ones! I've seen neither of the Indian films and blocked out anything with Charlton Heston. I am so pleased that Mahesh Babu managed to keep his shirts on in all that disaster and drama!
April 27, 2011 7:10 PM

Brandie said…
Hello, fellow LAMB. Just wanted to let you know that The LAMMYs are coming up and we are hoping for the best voter turnout for the nominations ever. Every LAMB #1-900 is eligible to vote (and to win!), and that includes you. To participate, please go to this site: http://www.misterpoll.com/polls/521956