Following 4DK's hilarious and eyebrow-raising lead, here is a short list of some of the most amusing and confusing search terms that led people to Beth Loves Bollywood over the last year. Apparently many readers share my curiosity about Akshaye Khanna's hair, providing several variations on that theme: What, indeed! Perhaps he should ask Rekha, whose enviable tresses yielded: Family Khanna sent much love my way, far more than Shashi Kapoor: Some specific inquiries make sense, especially given my particular interests and writing style: Others made me wonder what part of "Bollywood" the person did not understand: Kim Cattrall young pictures. 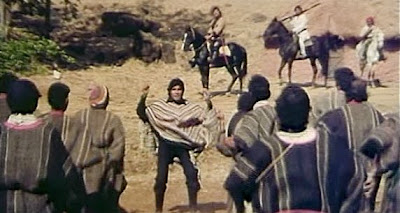 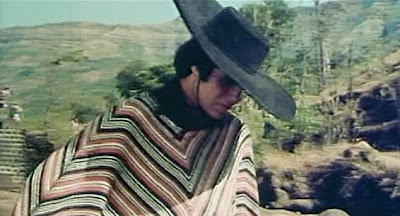 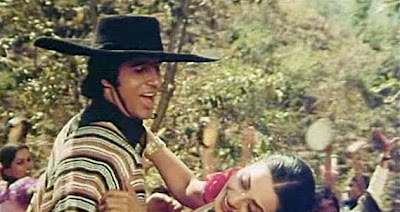