The idea of Rekha opposite Rajnikanth is just too delicious for words, isn't it? Just imagine the wardrobes! And the eybrow-waggling! And one-liners! And attitudes! Sadly, this combination yielded so little that I turned to imdb to try to figure out what my options were. I found just three films in which they both appear: Bhrashtachar from my earlier post, Phool Bane Angaarey, and Bulandi. From the latter, I found this lovely song. There doesn't appear to be anything crazy about it, and sadly Anil Kapoor appears more than Rajni does, and Rekha and Rajni don't interact significantly in it. Still, he makes a dashing thakur, and Rekha of course looks gorgeous and dances beautifully. 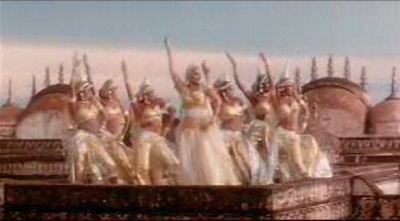 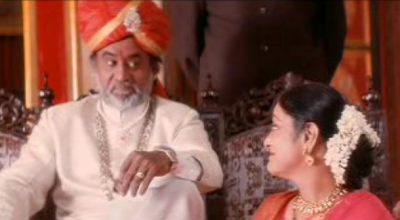 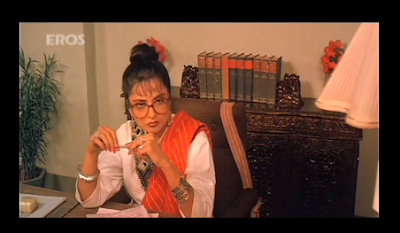 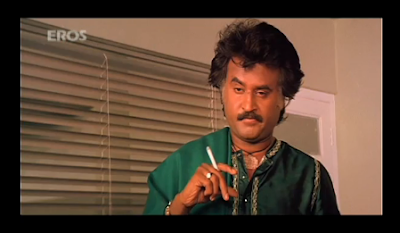 Clearly my spelunking skills are not up to par.
Labels: house favorite: Rekha Rekha Month