Patanga is a very simple film based on the very simple film-world problem of not telling the heroine Renu (Vimi) that she has been engaged to marry someone (I forget this character's name, so let's call him by the actor's name, Ajit) other the man she's in love with, Shyam (Shashi Kapoor). 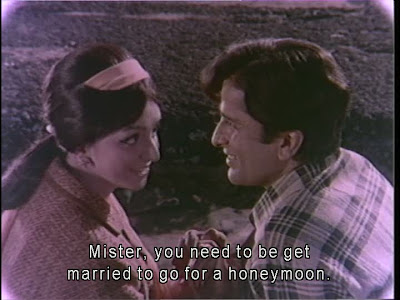 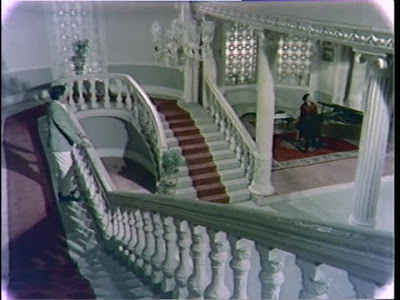 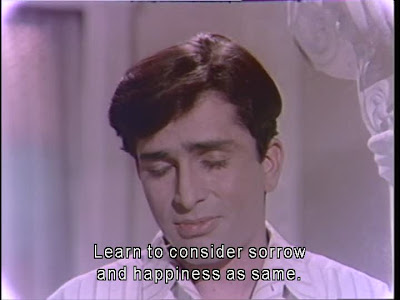 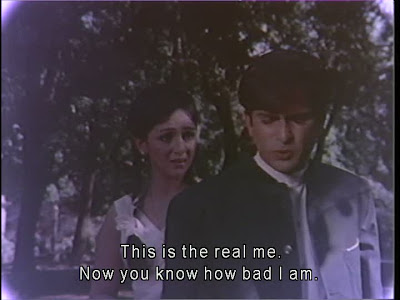 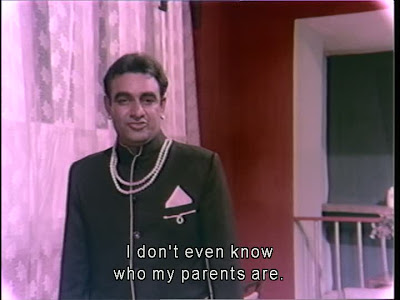 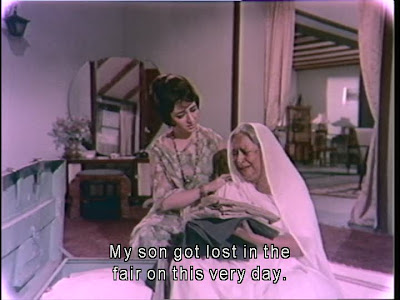 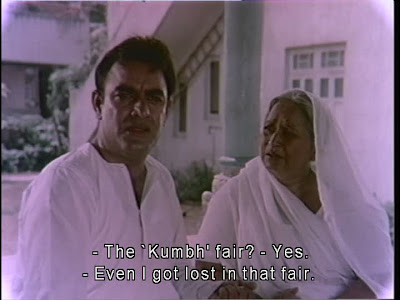 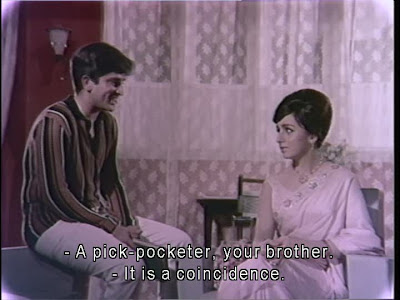 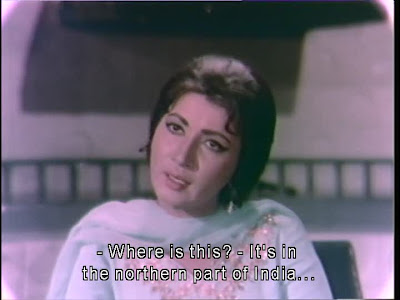 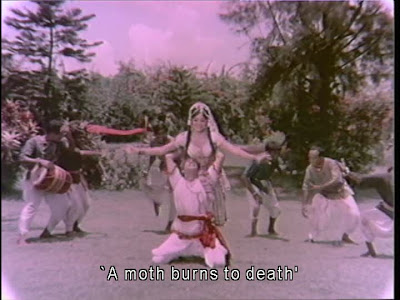 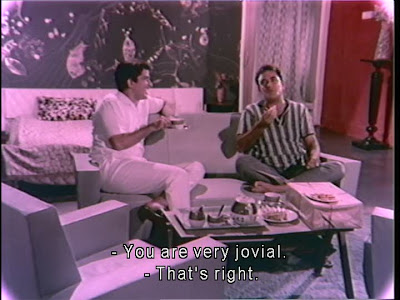 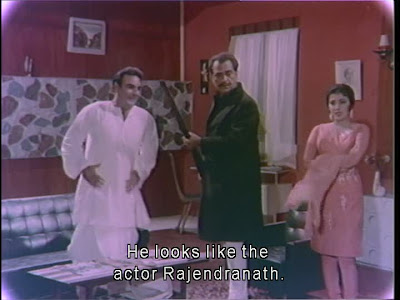 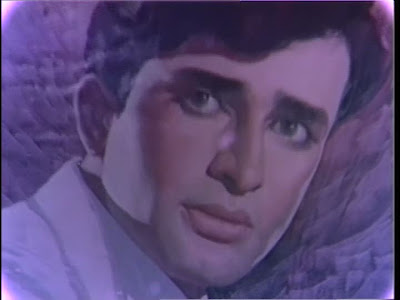 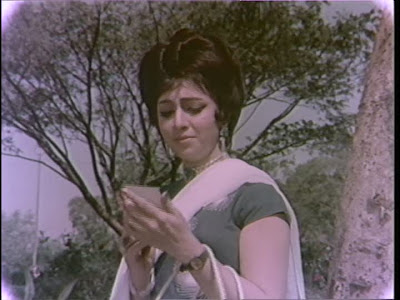 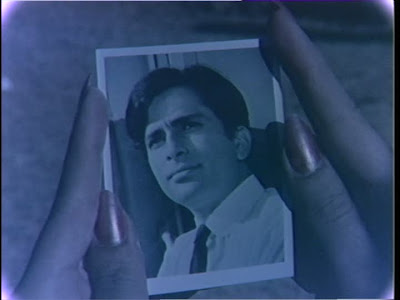 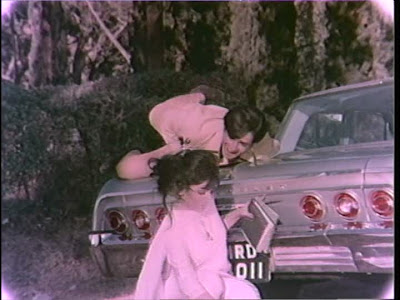 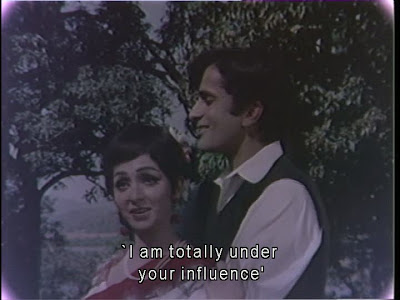 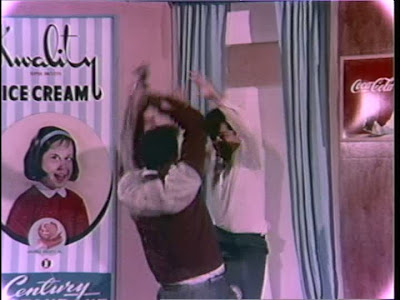 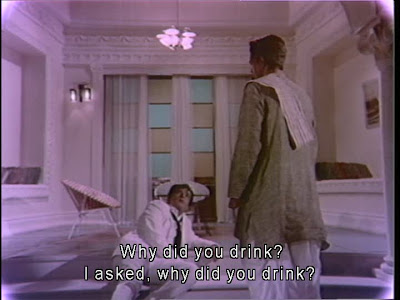 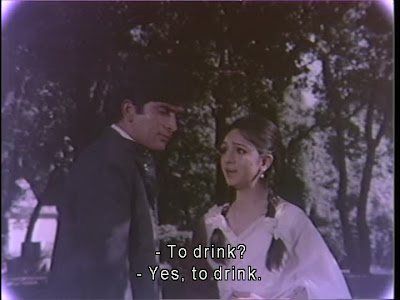 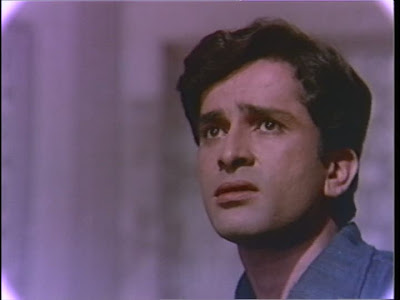 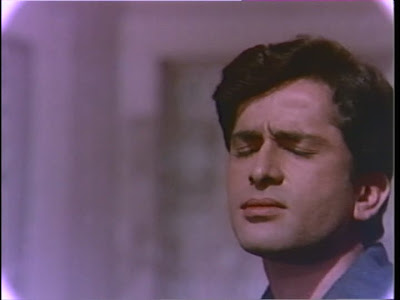 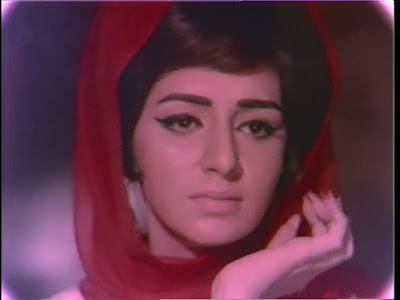 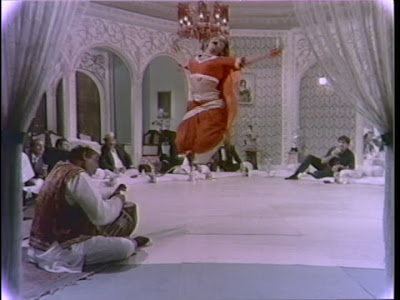 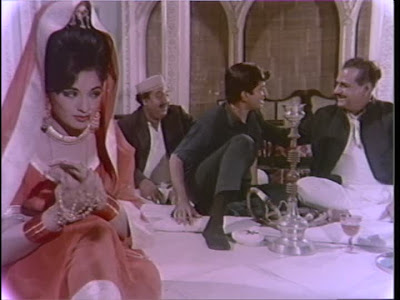 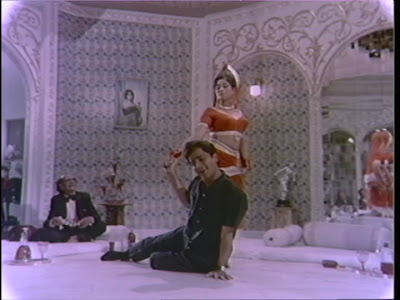 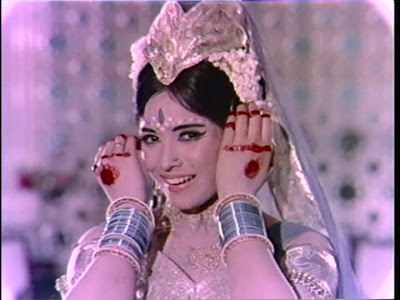 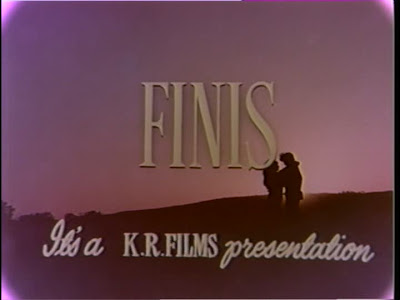