Fresh from my ever-growing stash of mostly-oldie gems sent from the wonderful Si and her travels hither and yon in India, I give you Man-Mauji, a very very cute movie starring Sadhana, Kumari Naaz, Kishore Kumar, Pran, Om Prakash, Durga Khote, and a ton of other people, including someone named Jhony Whisky. The drama, action, and emphasis of the plot were nicely distributed among the leads and supporting cast. If anyone emerges as a star, it's the two women, who as the sister (Kumari) and love interest (Sadhana) of Kishore's character Raja put a lot of courage and thought into getting him out of scrapes that result from his lies and bad decisions. (Raja is one of those jolly criminal types, and it's hard to be mad at him for stealing, given the givens - medicine for Maa, trying to help his sister with school fees, you know the type.) He's the central character, in that most of the story is in response to him, but I thought the film's emotional heart was with sister Laxmi and love Rani. And they like each other, too - none of that tiresome, man-based jealousy crap. 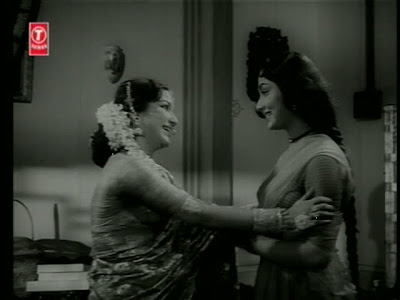 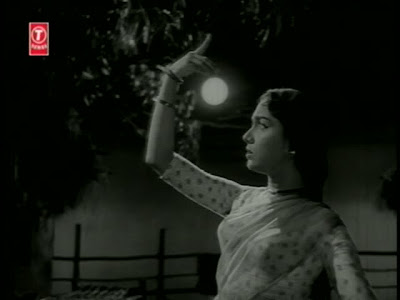 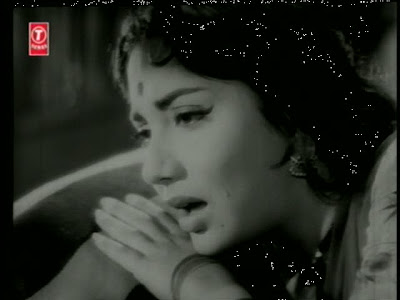 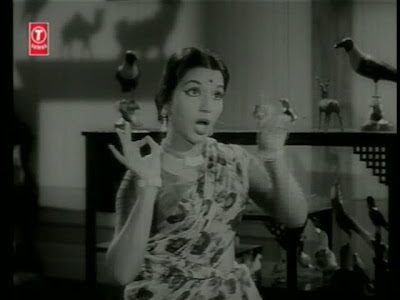 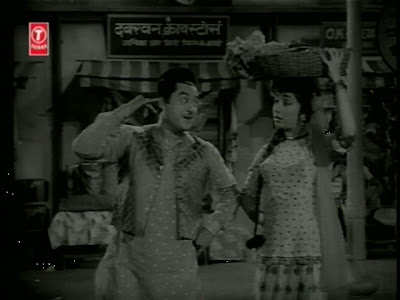 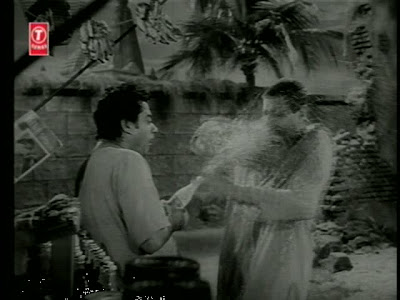 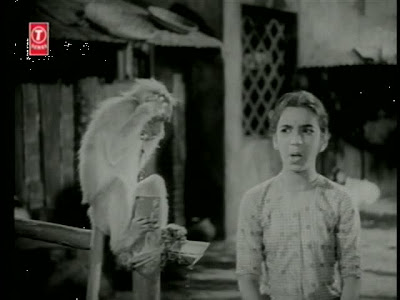 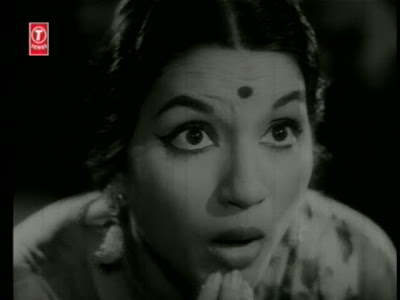 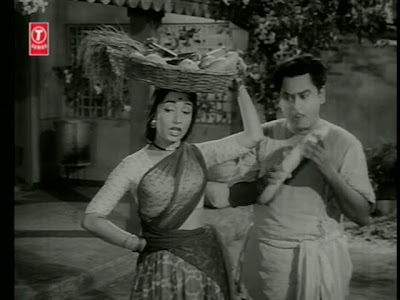 I watched this with Memsaab, and she agreed: "It's very cute. That is all." And that is plenty for a Wednesday night pick-me-up.
Labels: thoughts on movies