But the truth must be told. I'm watching Hera Pheri and I just don't get it. Neither did Abby. We turned it off at intermission. I'm going to finish it, mainly because there are some people who are going to demand to know my full and informed opinion, and I don't want to let them down. But...yeah, I don't get it. There were a few moments that made me laugh, like when Paresh knocked a roof down on himself, several pairs of Tabu's shoes, 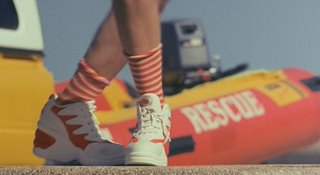 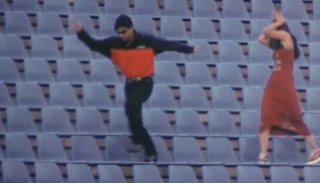 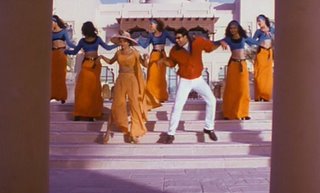 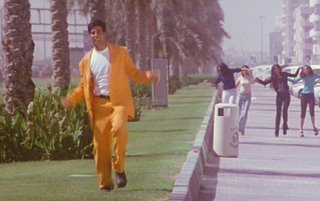